“Out of the ordinary” — Sydney Morning Herald

Through These Lines is an intimate and unique theatrical experience, bringing to life the extraordinary contributions made by the women of the Australian Army Nursing Service during the Great War: the relationships they formed, the fears and dangers they faced, the laughter and camaraderie they shared, their hopes, dreams, private losses and personal victories.

Through These Lines has been a labour of love for writer/actor/producer Cheryl Ward, a project that began its life as a site-specific production at the Munitions Tunnels at Headland Park, Middle Head on Sydney Harbour in 2010, when all performances were sold out.

In the four years since then, she has undertaking further research in Australia, the UK and Europe, and rewritten and workshopped the script to shape the passionate and exhilarating play that toured Sydney and regional centres in NSW in 2014.

Cheryl, and producer partner Paul Whiteley of TurnAround Productions, have assembled a top-class creative team of theatre professionals to bring this story to life.

See what audiences are saying about Through These Lines 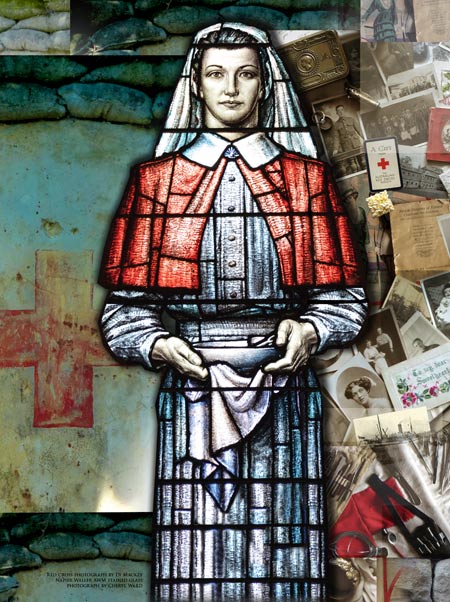 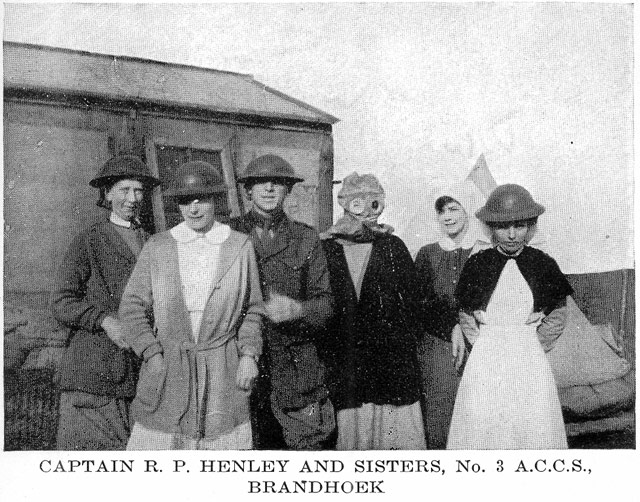